The Overstory by Richard Powers

Previous
The Overstory by Richard Powers 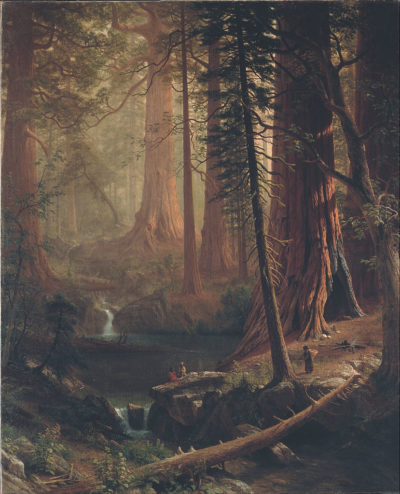 Novel: The Overstory by Richard Powers

As early as I can remember, my dad would sing the well known lyric “Chestnuts roasting on an open fire” during the holidays. Hearing that jingle signalled that Christmas time was here,  just like waking up to the aroma of fresh pine trees. My friends and family all knew the jingle as well, yet whether I was in California wearing shorts during a sunny December or on the East Coast freezing in my ill-fitted mittens, no one I knew, friend or family, had ever actually roasted a chestnut over an open fire nor could they inform me why that song lyric was so well known. As I grew older, I simply filed it away, only bringing it out when I wouldn’t have anything else to say to an unrequited crush as a teenager. “Have you ever roasted a chestnut over an open fire?” I’d ask in my attempts to prolong a dead conversation. In hindsight, I’m surprised I never looked it up in the World Books my parents kept or later on the internet but I’m glad I didn’t as the opening pages of The Overstory tell the rise and fall of the American Chestnut tree in far more powerful language than World Book or Google ever could.

With such a compelling opening, I was immediately drawn into The Overstory’s world, told with an arboreal eloquence that deftly handled subjects from the consequences of deforestation to living high up in a redwood tree, all the while enchanting the reader with how ancient trees might view the passage of time. Our eyes into the forest are nine different characters from across the country, all with different connections and experiences with trees and forests. Each story is different yet they become entangled, either physically as some characters meet and share parts of the story or thematically as a few characters never physically meet and interact with others.

What makes The Overstory so unique serves as a testament to Powers’ impressive range as a writer: the scientific and historical information weaves through the narrative without ever dominating it or having jargon bog down the story. Instead, the information shines with the agile language of description to make the reader understand the world from the perspective of the trees and forests. Without becoming schmaltzy or cartoonish, both individual trees and entire forest tracts come alive in The Overstory.

Over the years literary critics and publishers like to talk about and dub works “The Great American Novel”. Some novels come closer to meeting that lofty title than others but few can truly claim to take the novel and human literature in new directions that were previously untouched. Like an old growth forest that never saw humans, The Overstory brings a fresh wisdom and majesty to literature with a unique story that people will still be reading in decades.

Preview or purchase on Amazon:

About the Author: admin